The challenges of cloud adoption continue to drive repatriation 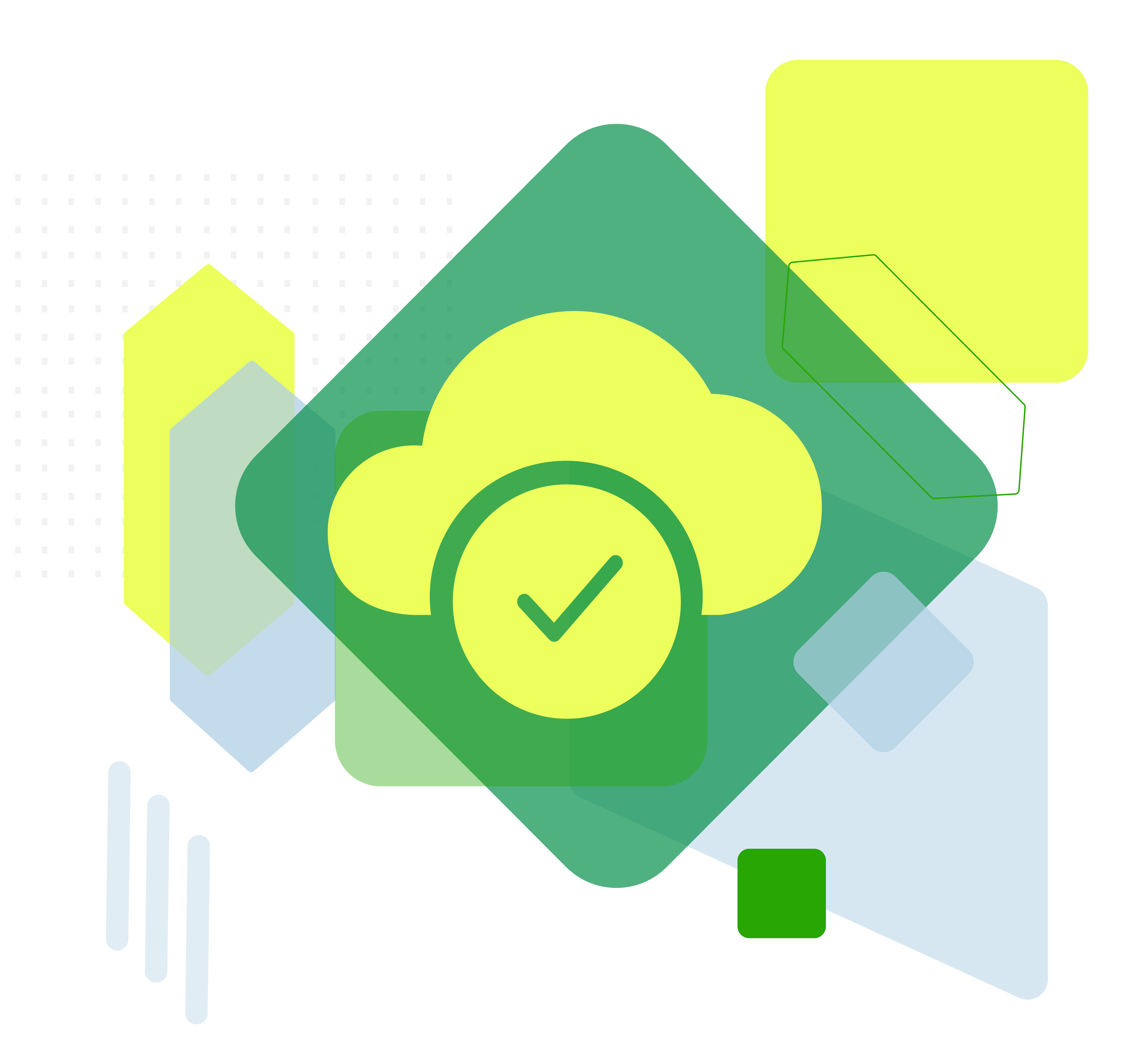 Moving to the cloud can be a complex process presenting numerous challenges. According to a Forrester survey, 43% of IT decision-makers companies have already migrated to the cloud, and public cloud spending is expected to more than double within the next three years. Forrester had predicted the public cloud infrastructure market to grow to $120bn in 2021

However, cloud migration can prove complex and according to the Cloud Alliance, 90% of organizations suffered from failed or disrupted data migration projects, mostly due to the complexity of moving from on-premises architectures to cloud native environments. For some, the complexity of cloud migration has led to moving workloads and data back from the cloud, otherwise known as cloud repatriation. These workloads are often business-critical applications that have taken a substantial amount of time, cost and risk to move to the cloud so having to decide whether or not to move the workload back to other environments can be a difficult call to make.

What are the challenges of cloud adoption?

There can be many reasons why cloud adoption can pose challenges leading to organizations deciding to repatriate workloads back to on-premises. Cost can be a key factor, as cloud is not always the cheaper option. The pay on-demand or pay-as-you-go business model can leave organizations finding it difficult to keep a track of costs and wind up paying more than they had estimated. By contrast, on-premises systems costs will not change once the hardware has been bought or leased.

Security continues to be a key consideration for moving to the cloud and although security cloud breaches in the public cloud space are rare, misconfigurations of cloud infrastructure can happen, often by the customers themselves, contributing to an increased risk of data loss and security breaches. Having solid back-up and recovery processes in place is key to avoid unnecessary downtime and security risks.

Some workloads such as real-time analytics, databases, and security applications can also be sensitive to latency due to the large amount of processes and running the large number of workloads at the same time. Some of the technologies that can reduce lag include network optimization and edge computing, but for some, moving data back on-premises can be a better option.

Poor planning to cloud can be another contributing factor for why organizations decide to move data back on-premises. This can be due to the data architecture or that the application is not best suited to the cloud.

Cloud vendor outages can also pose a risk, although they are rare but customers are left at the mercy of the cloud provider to resolve the outage. The outages can potentially go on for days and can have a direct impact on customer’s own SLAs. Having in place solid backup and recovery plans which may mean moving to a different cloud provider or back on-premises can help reduce this risk.

Exact figures of what proportion of organizations consider cloud repatriation and follow through with it are not entirely clear and statistics vary widely. A survey by AFCOM in 2020 found that 58% of respondents repatriated workloads in 2021.

IDC announced findings of a survey in 2019 on the other hand found that 80% of organizations reported repatriating workloads or data from the public cloud to a private cloud or on-premises data center and it was thought that 50% of those workloads would be repatriated to private cloud or on-premises infrastructures. The main drivers for the move were security, cost and performance.

To contrast with those figures, a Gartner survey found that 21% of its respondents had repatriated workloads, but only 4% of those were from a public cloud provider, and the other were from colocation, SaaS and other outside services.

One of the reasons why figures on cloud repatriation vary could be due to the survey parameters and what constitutes repatriation. Whereas some analyst firms will only count cost, compliance and security, others will include testing and QA. It is thought that cloud repatriation is decreasing though, even with the overall increase in cloud adoption.

The state of repatriation in South Africa

Although organizations around the world are moving applications from public clouds to on-premise infrastructure, it appears to be far more common in South Africa. According to a Nutanix Enterprise Cloud Index from 2019, 84% of South African companies were repatriating workloads. Large enterprises do not seem to be repatriating at the same rate as smaller companies who may lack the right resources and systems maturity to manage moving to the cloud and deal with unexpected problems along the way.

An EY survey found that the biggest obstacle for African organizations moving to the cloud was regulation with 58% of the companies surveyed stating that unclear or non-existent regulations were their main obstacle. Data security and an inadequately robust network infrastructure were also top reasons for not moving to the cloud.  However, South Africa businesses are also increasing their cloud spending seeing the benefits of business flexibility and scalability.

The African continent currently only accounts for 1% of the global public cloud market with a cloud penetration rate of 15%. However, the market has doubled in the past three years as more companies move to the cloud. AWS opened its physical cloud data centers in South Africa in 2019, followed by Microsoft Azure in 2020.

In 2021, Google announced a $1 billion investment into Africa, including Equiano, a sub-sea cable that aims to bolster Africa’s infrastructure providing approximately 20 times more network capacity than the last cable built to serve Africa. It is thought these investments along with those from the other key players will stimulate the ecosystem and drive cloud adoption.

Other network infrastructure has also improved in the past few years but particularly since the pandemic started and a surge of remote workers needed fast, reliable internet. Fiber Network Operators and Internet Service Providers have been working on improving the infrastructure. The pandemic also acted as a catalyst for cloud adoption due to the increased need to extend enterprise applications to remote workers and transforming the associated business processes because of COVID restrictions and work from home initiatives.

Although cloud adoption continues to increase, some organizations are still struggling. Cloud repatriation can happen for a variety of reasons and can be a difficult decision to make. Apart from the initial cost and time to move workloads to the cloud in the first place, it can be equally disruptive moving them back to on-premises. Exact figures on what portion of organizations choose cloud repatriation vary widely and it can be difficult to get a clear picture of the state of it. Although South Africa has been found to be slow in adopting new infrastructures and technologies, its cloud adoption is increasing and it is hoped that as big cloud players continue to build-out their services in South Africa, the ecosystem will continue to grow adding further support and helping to reduce cloud repatriation.

You can find out more about which cookies we are using or switch them off in settings.

This website uses cookies so that we can provide you with the best user experience possible. Cookie information is stored in your browser and performs functions such as recognising you when you return to our website and helping our team to understand which sections of the website you find most interesting and useful.

Strictly Necessary Cookie should be enabled at all times so that we can save your preferences for cookie settings.

If you disable this cookie, we will not be able to save your preferences. This means that every time you visit this website you will need to enable or disable cookies again.