Distributed Denial of Service (DDoS) attacks can strike at any time, potentially crippling network infrastructure and severely degrading the user experience. Depending on the type and severity of an attack on a website or other IP-accessible system, the impact can result in thousands or even millions of Rands of lost revenue.

What is DDoS Attack?

A Denial of Service (DoS) attack is characterised by an explicit attempt by attackers to prevent legitimate users of a service from using that service.

Examples include attempts to:

In a Distributed Denial of Service attack (DDoS), the attacking computers are often personal computers with broadband connections to the Internet that have been compromised by viruses or Trojan horses programs. These allow the perpetrator to remotely control machines to direct the attack, and such an array of computers is called a botnet. With enough such slave or zombie hosts, the services of even the largest and most well-connected websites can be disrupted.

The result of a DDoS attack is that the target is not able anymore to maintain efficient communications and connectivity which ultimately impacts business operations.

Mitigate the risk of a full shutdown

DDoS Protection and Mitigation help you manage the risks of network downtime associated with attacks. Falling prey to a DDoS attack comes at an immense cost. If you’re unable to detect and mitigate an attack, you could face significant losses, in the form of:

Thanks to DDoS Protection, you can successfully safeguard your business against serious, and often unexpected, threats. When it comes to DDoS attacks, prevention truly is better than cure. 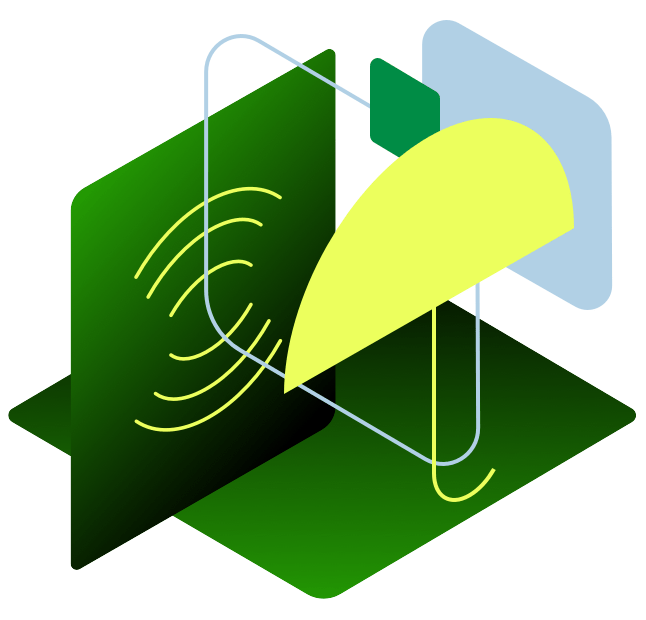